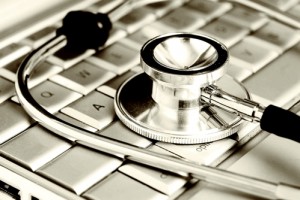 RT @SempervirensFnd: We are devastated to report that Big Basin State Park, as we have known it, loved it, and cherished it for generations… ~ 2 years, 5 months, 1 week, 2 days ago

https://t.co/MgTiBlRLtp #antivaxxers We need to protect each others children. ~ 2 years, 5 months, 4 weeks, 2 days ago